Kenya and the World Bank are in talks about financing a $150 million solar-and-wind project in the country’s remote, off-grid northeastern region. Even with this rather familiar-sounding timeframe, solid-state electrolytes in batteries – or another new battery technology – is long overdue: Lithium ion is nearing its technical limitations and the liquid electrolyte is one of the reasons for that. 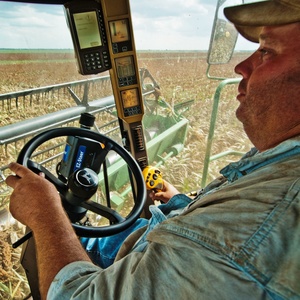